The Mounties confirm that an 81-year old Richmond woman died in a healthcare facility following a pedestrian crash. Based on a news release, the RCMP stated that the woman was hit by a late-model Mercedes SUV at around 6:30 PM in the area of No. 1 Road and Tucker road.

Tragedy on the road

The witnesses at the scene delivered medical assistance including CPR until the emergency team arrived and transported the woman to a healthcare facility where she was later declared dead from her injuries.

The driver of the SUV, a 78-year old man also from Richmond stayed at the scene and was cooperative to the police. Alcohol or speed are not contributing factors to the incident according to the investigators.

There have been several reported pedestrian collisions recently through Metro Vancouver including a case in Burnaby that left a 15-year old dead.

According to Richmond’s Cpl. Dennis Hwang, he is urging both pedestrians and drivers to be careful and alert while on the road. Those who are traveling by bicycle or foot must wear clothing with reflective material and utilize a flashing safety light. For the motorists, plan any travels with time to spare, always drive attentively and properly maintain the safety features of your vehicle. 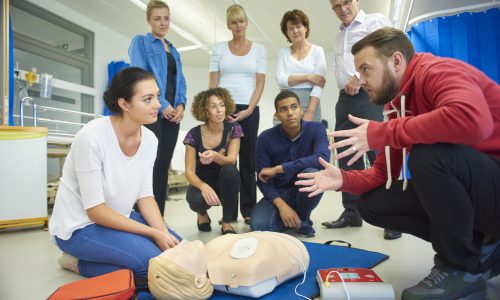 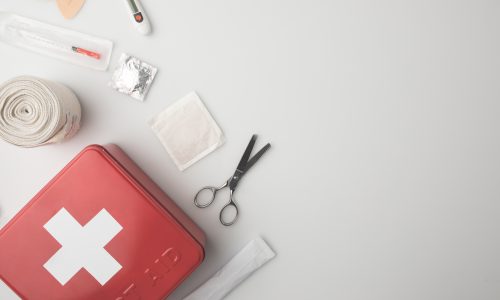